CrossFit is the most effective fitness program on the planet. It’s designed to deliver optimal results in minimal time by combining strength training, cardio, and gymnastics into one workout.

You’ll get fitter, faster, and stronger than ever before at CrossFit TEF, the best gym serving the Laurel area!

We offer an incredible community of people who are dedicated to their health and fitness goals.

Our coaches will push you past your limits with high-intensity workouts that will transform your body from head to toe – there really is no excuse not to come see us today!

EVERYTHING YOU NEED
TO ACHIEVE A HEALTHIER LIFESTYLE

At CrossFit TEF, we realize that while many people have heard of CrossFit, there are a lot of misconceptions and confusion out there. We want our Laurel area community to know more about this life-enriching lifestyle. Find out more about how CrossFit workouts can benefit you.

We use functional training methods that focus on everyday movements your body can naturally do. Reprogram your body, mind and spirit for high performance.

Our professional Coaches give you personal attention, guidance, and workout options to meet you where you are in your fitness during each class. We even cap our classes to ensure the best quality coaching for each session.

How many times have you tried a fad diet or new supplement only to find you quit early because you aren’t seeing results or don’t have someone to keep you accountable? Our nutrition coaching helps you build lifelong habits – not just a quick fix.

We are Family! You are not just a number doing a workout. At CrossFit TEF, you’re building something bigger with others. We train, motivate, and encourage each other to achieve a happier and healthier lifestyle.

Get to Know Laurel

Laurel is a city in Maryland, United States, located midway between Washington and Baltimore on the banks of the Patuxent River. While the city limits are entirely in northern Prince George’s County, outlying developments extend into Anne Arundel, Montgomery and Howard counties. Founded as a mill town in the early 19th century, Laurel expanded local industry and was later able to become an early commuter town for Washington and Baltimore workers following the arrival of the Baltimore and Ohio Railroad in 1835. Largely residential today, the city maintains a historic district centered on its Main Street, highlighting its industrial past.

The Department of Defense is a prominent presence in the Laurel area today, with the Fort Meade Army base, the NSA and Johns Hopkins’ Applied Physics Laboratory all located nearby. Laurel Park, a thoroughbred horse racetrack, is located just outside the city limits.

be a part of something great

take the first step. we will do the rest. 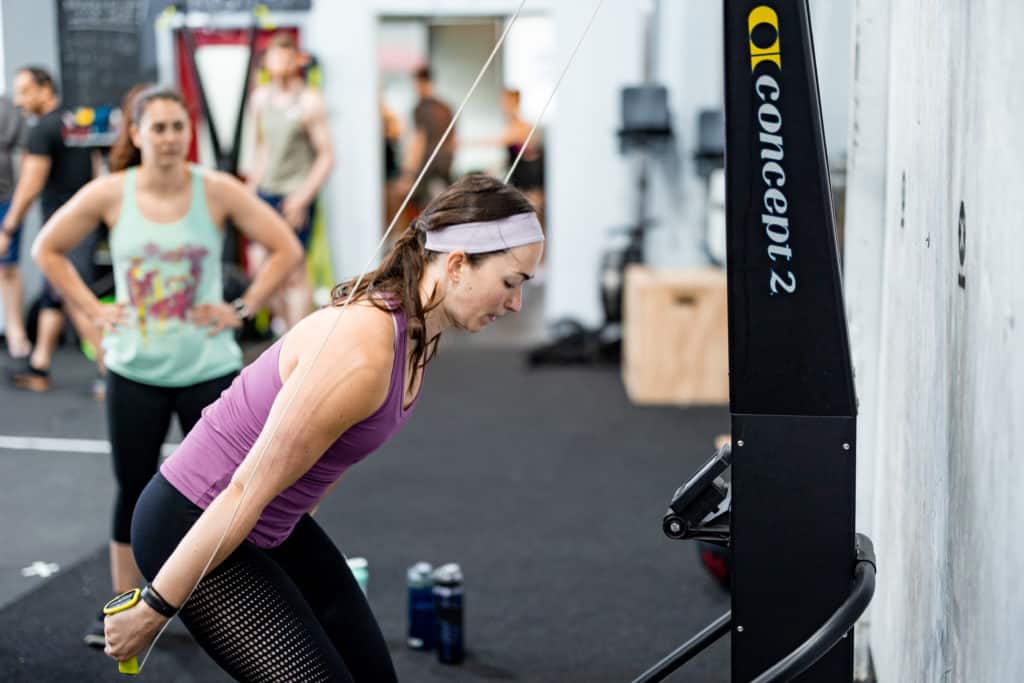 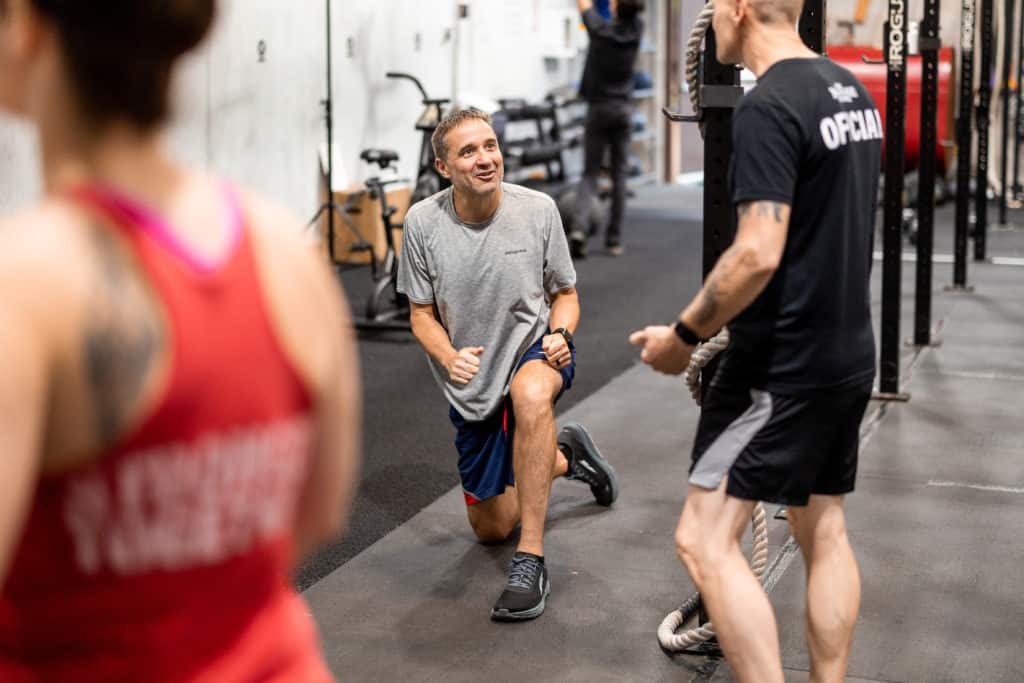 © 2021 The Endurance Factory. All Rights Reserved. 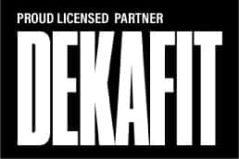 Where Do You Want Us To Send Our Current Membership Information?

our pricing is simple

Getting Started is Easy!

Simply fill out the form below then schedule your FREE intro on the next page. We’ll be in touch to confirm shortly.